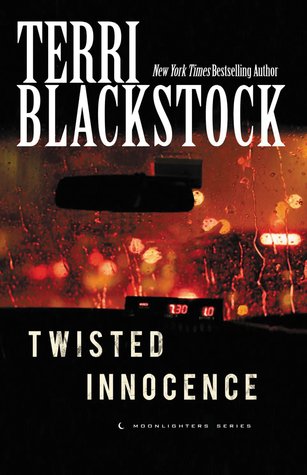 When Holly s secrets backfire, is the mess too big to unravel?

Holly Cramer has worked hard to keep the identity of her daughter s father a secret, shamed and embarrassed by the one-night stand. But when the police knock on her door searching for Creed Kershaw, she realizes his identity isn't as hidden as she thought. The fact that Creed is a person of interest in a recent drug-related murder only increases her humiliation.

When Holly s and Creed s paths cross, Holly is unsure whether to be terrified of him or trust him. His tenderness with their daughter makes her want to believe his story that he had nothing to do with the murder. Then she discovers that Creed has a connection to Leonard Miller who killed both her sister s fiance and her brother-in-law, and kidnapped her nephews and things only become more complicated.

Will Creed lead them to the man who has plagued her family, or become another of his victims?"


Holly finally seems to have her feet solid on the ground with family support from her sisters, a house, and a new baby! Her main mission in life seems to be to keep the father of her baby unaware that he fathered a child, for her own reasons. And this seems to be going quite well. Until one cab ride leads her to one place that involve the police and turn her life upside down.

The suspense of watching this this story unfold kept me up late at night due to reading this book and not being able to put it down! Especially with the story between Holly and the baby's father, Creed. Even in the very beginning of the story, Terri Blackstock has you sitting in suspense when Holly is in the cab doing a pickup. The writing of this story was well done and showing that having faith in God's plan was inspiring. My only regret is that I have yet to read the first two books, which I hope to do!

I recommend this book!


I received this book for review from LitFuse
Posted by Elisha German at 1:45 PM