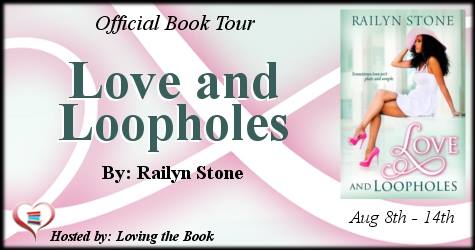 Business brought them together. Love could tear them to pieces. 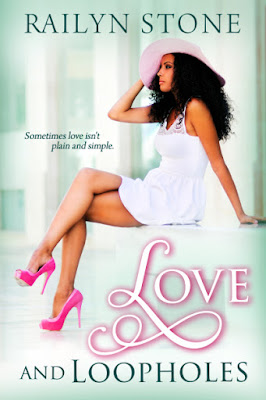 A knight in shining armor can’t come fast enough for Kirby Allen. Broke and on her own, she longs for the chance to live a better life. Without a stable place to live and no money to her name, she has to do something and fast.

Familial pride and a sense of tradition fuel Channing Lucas’ desire to run his father’s company. There is just one thing standing in his way.

His eccentric mother and her ultimatum. Get married or lose his family’s business forever.

After a predetermined ‘chance meeting’ in a Las Vegas casino, Channing and Kirby decide they can both get what they want and enter into a business deal. What starts as a marriage of convenience, evolves into complications neither expected. And the strangers find themselves fighting not only to maintain their deal, but struggling to hold on to their hearts. 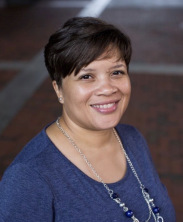 Railyn Stone, author of The Christmas Tree Guy, A Secret to Keep, Restored Hearts, and Lest We Aren’t Forgiven lives in North Carolina with her husband. When she’s not behind the screen of her laptop, she’s usually enjoying time with her family. The only child of two educators, she learned early on just how magical words can be.

Handsome wasn’t the word to describe him. She honestly didn’t think there was a word in Webster’s Dictionary, or the Urban Dictionary for that matter, to describe the magnificence that was this creature. He was the epitome of tall, dark and handsome. He was as aloof and debonair as the main characters that graced the television screen in the old black and white movies she loved. The suit he wore fit his agile build.
She quickly turned in her seat and adjusted the gray jersey maxi dress she wore, wishing she’d at least taken a moment to excuse herself to freshen up. When he arrived at their table, she looked up and as his eyes locked with hers. She could feel the sweat forming in her hands. She absentmindedly wiped them on the soft material of her dress.
“Kirby, I’d like you to meet the proposition. Channing Lucas, meet Kirby Allen. Your new wife.”
“Excuse me?” Kirby nearly choked looking at Bryant with wild eyes. “Wife?”
“Yes. That’s the proposition.” The look he gave her was as if he’d expected her to know marriage was part of the deal. She’d never imagined that’s what she was there for and her throat tightened. Swallowing hard, she glanced back and forth between the two.
“Hold on a minute. You said I wouldn’t have to worry about money or anything anymore, you never said anything about being a mail-order bride.” Kirby shook her head, feeling her heart inching its way up to her throat. She had to get a rein on her thoughts and get back to the task at hand.
“Channing is your way of not having to worry about anything. And I promise, you won’t be a mail-order bride. I’ll leave you two to talk.” She saw Bryant grin at Channing before he stood and exited the lounge.
She turned to see Channing staring at her and a warm feeling flowed through her body. His gaze was enough to melt away every stitch of clothing she wore and she felt a rush of tingles roar across her skin.
“It’s obvious Bryant didn’t really go into detail about why you’re here.” Kirby nearly dissolved through the floor listening to the honey-coated baritone voice caressed by a sweet southern lilt emanating from the perfect face of Channing Lucas. When he spoke, she caught the slightest glimpse of a set of dimples hiding in his freshly shaven cheeks. Just looking at him she was mesmerized by the blazing streaks of gold in his tiger-eyes.
“Uh, he said I wouldn’t have to worry about anything anymore, but he didn’t mention marriage.” She strained, barely hearing her own voice as she spoke. Marriage had always been a dream of hers, but she’d never imagined this kind of scenario. What the hell is going on?