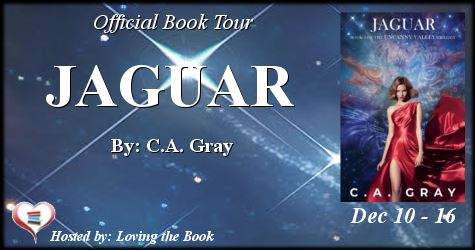 Sometimes the person you lie to the most is yourself. 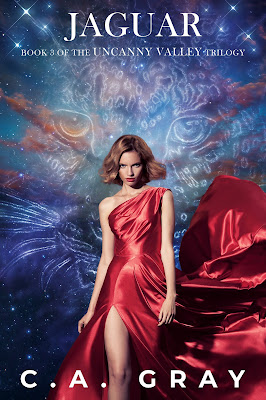 The Silver Six have blown the Renegades’ underground compound to bits, killing several of Rebecca’s best friends in the process—and to her horror, the boy Rebecca had convinced herself she loved for all these years was the one to betray them all. At the same time, General Specs, the company Liam was once slated to inherit, has developed a superintelligent robot called Jaguar which is quickly becoming godlike in her omniscience. As the remaining Renegades flee to their last bastion of safety in the Caribbean, Liam makes his way back to London, in a last ditch effort to convince his father to destroy Jaguar before it’s too late.

Rebecca, meanwhile, finally understands her own heart: she never loved Andy. He was merely a ‘safe’ choice who would never require anything of her. Liam, on the other hand, exasperating as he was, had seen past her defenses. All of his teasing and provoking had been his attempt to get her to be real with him—but the more he made her feel, the further she had retreated. She had even substituted her companion bot Madeline for real, deep human friendships, and for the same reason: she’d been avoiding love to protect herself from another loss like the one she had experienced when her father was killed for the Renegades’ cause. Ironically, she only realizes this once Liam is on his way to a similar fate.  But she’ll be damned if she lets him go without a fight.


This high stakes conclusion to the Uncanny Valley Trilogy envisions a world not too far off from our own, in which superintelligence is a reality, humanoid bots have supplanted human power and influence, and there are eyes watching and reporting our every move. If humanity is to survive, the Renegades will have to galvanize support across the globe, under the radar—and it will require every last bit of ingenuity they possess. But is attempting to outwit a superintelligent being really the answer? Or will it require something much more fundamentally human?

This is the third book in this series.

Make sure you get all three books, so you don't miss anything!!! 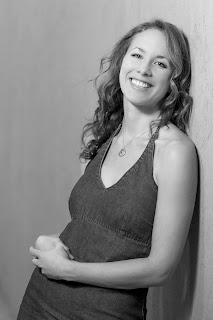 C.A. Gray is the author of the YA Fantasy PIERCING THE VEIL trilogy, as well as the YA Dystopian trilogy, THE LIBERTY BOX. By day, she is a Naturopathic Medical Doctor (NMD), with a primary care practice in Tucson, AZ. Additionally, she writes medical books under her real name.

Her favorite authors include J.K. Rowling and Suzanne Collins, and she also reads an exceptional amount of non-fiction. She is blessed with exceptionally supportive family and friends, and thanks God for them every single day!