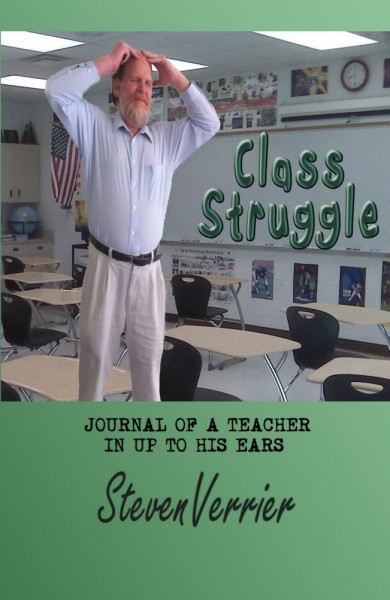 It’s a different world in the classroom than when I was a high school student a generation ago. It used to seem there were a few students in an entire school back in the 1960s or 1970s you could depend on to behave a certain way. Now it seems there are a handful or more in nearly every class.

By a certain way, I mean disruptively, confrontationally, or – by every observable measure in the classroom – with an almost total indifference to learning. Some show up halfway through a class and the first thing they do is put their heads down and try to take a nap. Others arrive with food from the cafeteria and proceed to have a picnic. Remind them why they’re supposed to be in class, and their response goes something like “#&*@%&^#*!!!”
Many of these students, of course, are facing challenges of their own, such as economic hardship. Every so often it comes to a teacher’s attention that a student is homeless or lacking some of the basic building blocks of a healthy, happy young life.
That, of course, helps explain why some students have difficulty getting to school on time, or why they don’t want to miss out on any free meal offered to them, even if it means devouring it while they’re supposed to be studying.
Many students nowadays have suffered abuse or neglect. An alarming number have close relatives in jail – and many students already have plenty of firsthand experience in the criminal justice system.
Many students come from backgrounds where education just isn’t a priority. “Homework” is a concept they’re not quick to grasp. Some, despite having plenty of money for cell phones and iPods, come to school day after day without notebooks or writing utensils – and the majority of students in many classes have never set foot in a public library. 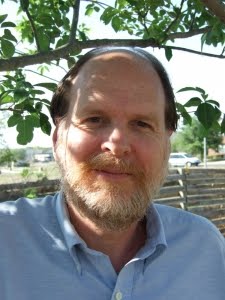 Too many students are unable to say no to gangs, drugs, or sex. Tagging, police operations, and bloated bellies on many campuses attest to this. Some students live in fear of aggressive classmates, decide they’d better not stand out in class, and play the role of underachievers so other kids won’t laugh and point at them. Even so, these students can’t help showing a flicker of their true ability at times, especially when it comes time for standardized testing.
Standardized tests usually show another picture, though. One such test taken by my high school seniors in 2009 indicated fewer than a quarter were reading at grade level. The same test given to my freshmen a year earlier yielded a similar result. That explains why curricula, despite plenty of fancy claims to the contrary, are being “dumbed down.”
Class Struggle: Journal of a Teacher In Up to His Ears is an account of my experiences and observations as a teacher at a particularly challenging high school in San Antonio, Texas, during the 2009-2010 school year – and a heck of a ride. Be sure to check it out at my website.

Steven Verrier, born in the United States and raised in Canada, has spent much of his adult life living and traveling abroad. He is the author of Raising a Child to be Bilingual and Bicultural, a prizewinning book published bilingually in Japan, and several short plays for the student market. His novels, Tough Love, Tender Heart and Plan B, were published in 2008 and 2010, and his recently-published nonfiction book, Class Struggle: Journal of a Teacher In Up to His Ears, is sure to raise eyebrows over the coming months. Currently Steven Verrier lives with his wife, Motoko, and their five children in San Antonio, Texas, and New Brunswick, Canada. You can visit his website at www.stevenverrier.com.
Posted by Elisha German at 11:38 PM