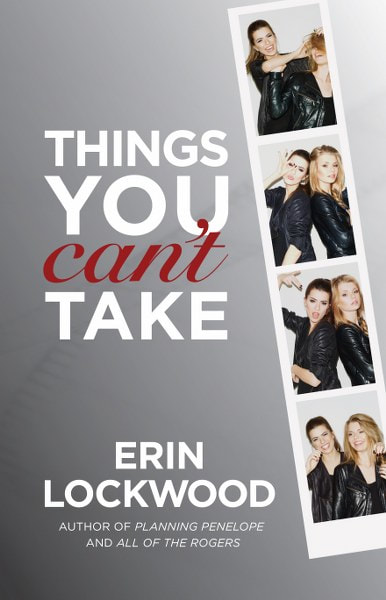 How
far would you go for your best friend....


Born
into Hollywood lineage, Kessia understood the risks and pressures of
celebrity life and willingly dedicated hers to serving and protecting
her best friend’s rise to stardom. But when Abigail learns of
Kessia’s own behind-the-scenes battles with a predator, her sense
of friendship drives her down a path that blurs the lines between
loyalty and revenge at all costs. 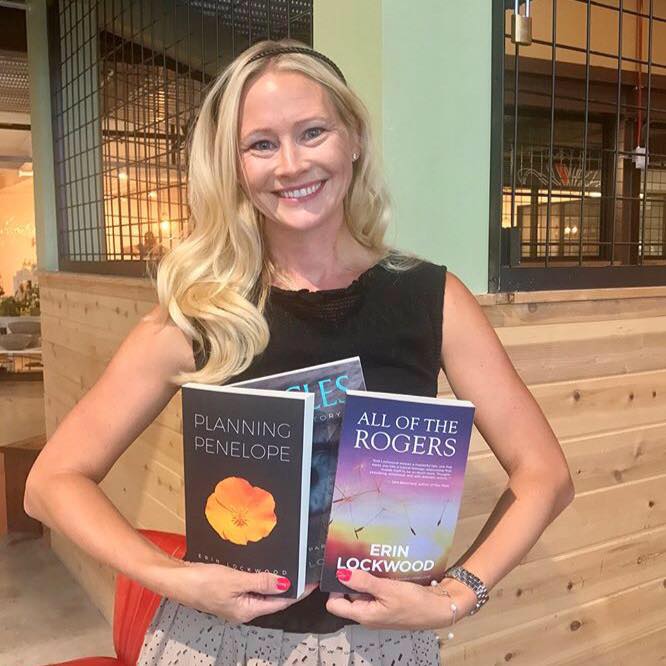 Erin
Lockwood grew up in Castro Valley, California and attended the
University of Oregon, where she graduated in 2003 with a degree in
journalism. From there she moved to Denver and spent the next seven
years searching for the love of her life and building the family of
her dreams.


It
wasn’t long until, with children starting preschool and more time
on her hands, Erin refocused on her career, beginning with a
successful entry into the world of residential real estate as a
Realtor. Free time was spent reading book after book (and
binge-watching the subsequent films) in the New Adult genre. Feeling
hopelessly in love with her husband, she wrote him a short story
leading up to their fifth wedding anniversary. That’s when she
discovered her tireless passion to share her experience of falling in
love through fictional characters. That story evolved into the first
novel in the Angles trilogy.


Erin
still lives in Denver, Colorado with her husband, Phil, and their
three children.

Thank you for reading my letter. I hope you feel compelled to share my message with others. Thank you, Phil, for making me feel so safe and strong. If you have your own story, know there are so many people out there who will support you! Please visit Amazon to find my psychological fiction novel about sexual assault, Things You Can't Take.

Posted by Elisha German at 4:07 PM