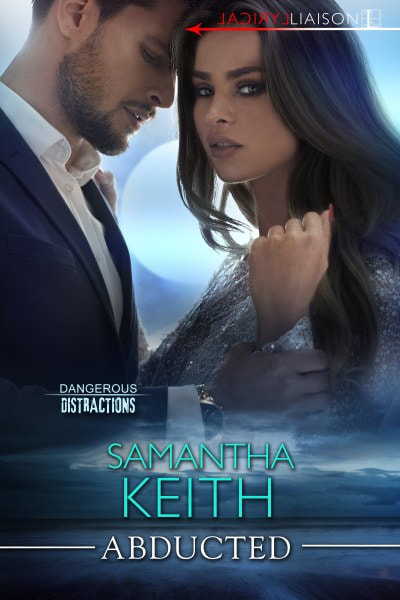 In
a high-stakes world of privilege, betrayal, and the sexy thrill of
the unknown, you never know where a dangerous distraction will lead .
. .
Cal
Hart walks a blurred line of honor. The rock-hard former Marine has
his lethal skills at the service of the highest bidder. Until a
contract comes in to kill Lana Vanderpoel, the sultry, charismatic
heiress and billionaire’s daughter. She’s way too sexy to end up
at the wrong end of a silencer. So Cal takes the job—and starts
planning how to get Lana to safety while he unearths who’s behind
the threat . . .
Lana
only knows she’s been kidnapped—and she’ll fight tooth and nail
against whoever has snatched her from her life. Her stern-faced
captor sends a tremor of ice through her veins, yet a thrill lies
beneath her unease. He’s dark and dangerous, his body ripped,
honed, and capable. But lust isn’t the same as trust—and whether
or not she can believe what Cal’s telling her, there’s at least
one person close to Lana who wants her dead . . .

A bead of sweat broke out on his brow, and he wiped it away with his sleeve. Despite the cool air, he was roasting in his black camouflage gear.
She should be home and in bed by now. Last Saturday night she’d been home by midnight, and even earlier on other nights of the week that he’d conducted surveillance. His pulse beat steadily against his eardrums with impatience. It didn’t matter. He’d be waiting for her when she decided to come home. There was no chance in hell he was backing out of this job now.
Headlights cut through the night as a car pulled up to the front gate.
Determination tensed his muscles, and his lips curved.
It’s about damn time.
The passenger door opened. He sunk lower in the shadows, pressing his back against the outside of the garage. He was out of sight, but still had a direct view of his target. Satisfaction brought his breath to a steady pace. Once she got inside, he’d give her some time to fall asleep, and then he’d make his move. Her delicious bare leg stepped out of the car, revealing a barely-there miniscule dress. She laughed hysterically and pitched forward, nearly doing a face-plant on the pavement. He closed his eyes and shook his head. Just great. She was wasted. 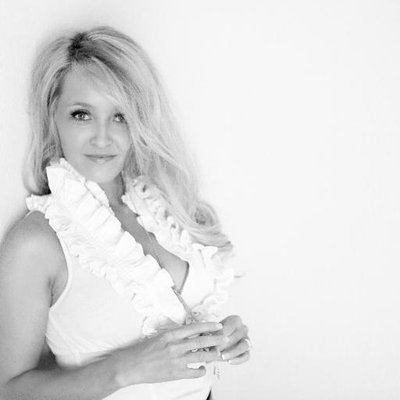 Samantha
Keith is a wife and mother to her very energetic and brilliant
daughter, who shares her love of literature. Teddy, the family multi
poo, completes her family. Samantha writes steamy, fast-paced,
romantic suspense novels in the rare moments she has
uninterrupted—even interrupted, she manages to apply words to
paper. Aside from her love of writing, her other interests include
cooking vegan meals and creating recipes. Abducted came in
first place in the romantic suspense category for the Heartland
Romance Authors’ Show Me the Spark Contest. Co