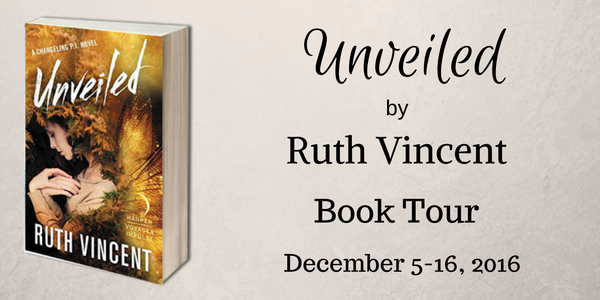 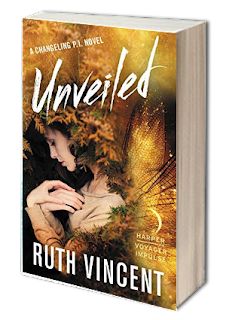 
Following the events of Elixir, Mabily “Mab” Jones’ life has returned to normal. Or as normal as life can be for a changeling, who also happens to be a private detective working her first independent case, and dating a half-fey.

But then a summons to return to the fairy world arrives in the form of a knife on her pillow. And in the process of investigating her case, Mab discovers the fairies are stealing joy-producing chemicals directly from the minds of humans in order to manufacture their magic Elixir, the dwindling source of their powers. Worst of all, Mab’s boyfriend Obadiah vows to abstain from Elixir, believing the benefits are not worth the cost in human suffering—even though he knows fairies can’t long survive without their magic.

Mab soon realizes she has no choice but to answer the summons and return to the Vale. But the deeper she is drawn into the machinations of the realm, the more she becomes ensnared by promises she made in the past. And in trying to do the right thing, Mab will face her most devastating betrayal yet, one that threatens everything and everyone she holds most dear.

Ruth Vincent spent a nomadic childhood, moving across the USA, culminating in a hop across the pond to attend Oxford. But wherever she wanders, she remains ensconced within the fairy ring of her imagination. Ruth recently traded the gritty urban fantasy of NYC for the pastoral suburbs of Long Island, where she resides with her roguishly clever husband and a cockatoo who thinks she’s a dog.

Posted by Elisha German at 7:48 PM