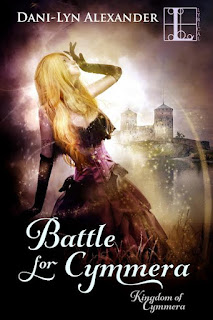 With Chayce Maynard on the run, Ryleigh and Jackson can
finally begin rebuilding their kingdom. But when a cryptic message suggests
Chayce was seen in Argonas, chaos creeps back into Cymmera once more . . .

Jackson knows Cymmera will never be
safe until Chayce, guilty of treason, is detained and executed. After ordering
Cymmeran guardsmen to scour the land, he and the Death Dealer team brave wild
Argonas in search of the informant who spotted his foe. And in his absence,
Jackson not only leaves the throne empty, but the kingdom vulnerable to attack
. . .

As a vicious army descends on Cymmera, Ryleigh is forced to flee to an
uncharted realm with a small group of survivors—a place Jackson has no chance
of discovering. Alone, but for the few people she was able to save, Ryleigh
must decide whether to reclaim her kingdom or remain in the new realm forever,
forsaking all she left behind . . . 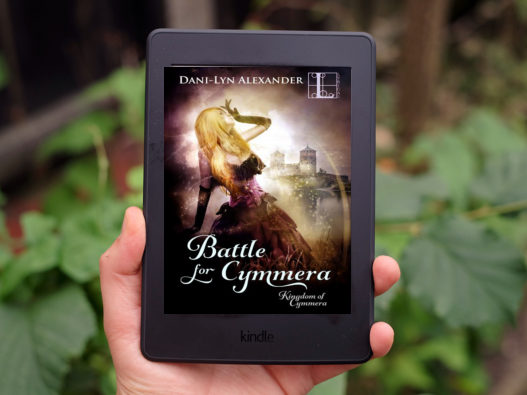 As she slid past her throne, Ryleigh’s sword caught on the
arm, and she took a step back and untangled it. She’d never get used to wearing
the stupid thing everywhere she went. If not for Jackson’s
insistence, it’d probably be stuffed under her bed beside the baseball bat she
kept hidden there.
She pulled open a drawer on the side table behind her throne
and rifled through the papers she’d stuffed in there in search of her leather
appointment book. If she couldn’t find answers, may as well get some work done.
It was either that or dwell on Jackson’s
mission and the terror it brought. She pressed a hand against her heaving
stomach. No. She couldn’t think about that. She had more immediate problems she
might actually be able to do something about.
Several meetings had to be scheduled, and without writing
them down, she’d never keep track of where she was supposed to be. Especially
with her mind so jumbled with images of Jackson
going up against Chayce.
She snatched the book, shoved the drawers shut, and turned to
leave.
Ryleigh’s vision blurred. The air shimmered in the center of
the throne room, and her ears popped.
She ripped her sword from its sheath even as the portal
opened.
A seven-foot-tall beast built of solid muscle tore through
the portal. A triple headed flail swung from one massive hand. 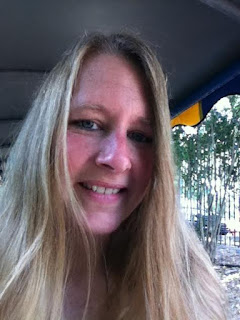 Dani-Lyn lives on Long Island with
her husband, three kids and three dogs. She loves spending time with her
family, at the beach, the playground, or just about anywhere. In her spare
time, which is rare, she enjoys reading and shopping—especially in book stores.
Some of her favorite things include; Bernese Mountain Dogs, musicals, bubble
baths and soft blankets. She’s an incurable insomniac, and she has an addiction
to chocolate.


the giveaway, you are confirming you are at least 18 years old.


be contacted via email on November 23.


48 hours to reply.
Good luck everyone!
ENTER TO WIN!