The Debt Series by Molly O'Keefe

Today we are sharing the cover reveal for RUIN YOU by Molly O'Keefe. This is the third book in The Debt series. Along with a brand new book on the way, the entire series just had a makeover! You can purchase the previous books in the series below. RUIN YOU will be released on November 9th and you can preorder it now. 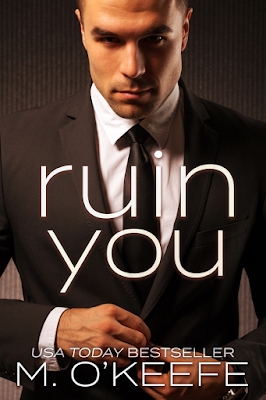 Pre-order it now exclusively on iBooks!

The only thing that stands in the way of my revenge is her.

The lying scheming daughter of the man who killed my parents. She has the secrets I need to bring down her father.

And I’ll do anything to get them. I will lie to her. Steal from her. Use her.

It helps that our chemistry is explosive.

What I’m not expecting is for her to be so sweet. And so strong.

After so many years of lying and hiding, I finally have a place to call home. With people I can call a family. The Paintbrush Inn is my life now, and I won’t let anyone ruin it.

When sexy and world-weary Simon checks in to the Inn, I never expect him to glance my way. I’ve spent my whole life blending into the background. Being overlooked and ignored. It’s been helpful, even though it’s lonely. And he’s way out of my league.

But our attraction is powerful. Undeniable.

Because I can’t let anyone close. If the secrets I keep were to be revealed, my whole life would be destroyed.  But something about Simon makes me break all my own rules. I’m letting him in to my home, my body, my life, never expecting he has his own secrets.

When the truth comes out, we’ll both be ruined. 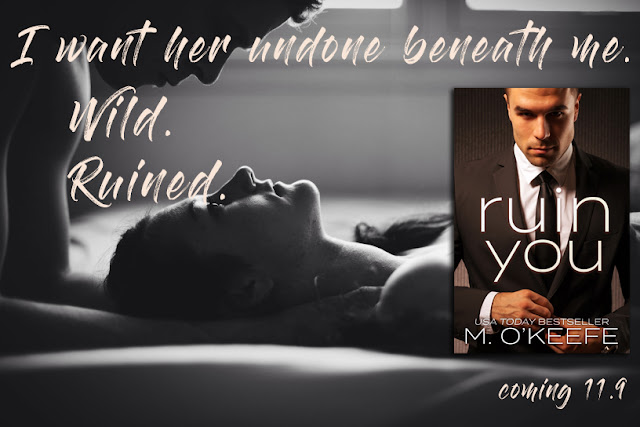 PREVIOUS BOOKS IN THE SERIES

Each title has a brand-new look! 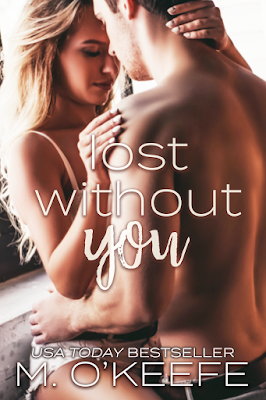 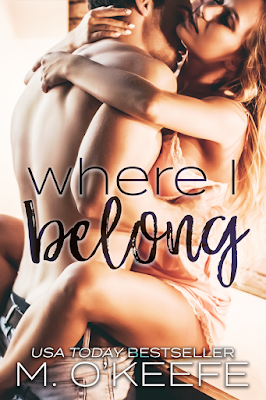 She published her first Harlequin romance at age 25 and hasn't looked back. She loves exploring every character's road towards happily ever after.

Originally from a small town outside of Chicago, she went to university in St. Louis where she met and fell in love with the editor of her school newspaper. They followed each other around the world for several years and finally got married and settled down in Toronto, Ontario. They welcomed their son into their family in 2006, and their daughter in 2008. When she's not at the park or cleaning up the toy room, Molly is working hard on her next novel, trying to exercise, stalking Tina Fey on the internet and dreaming of the day she can finish a cup of coffee without interruption.

Posted by Elisha German at 6:43 PM