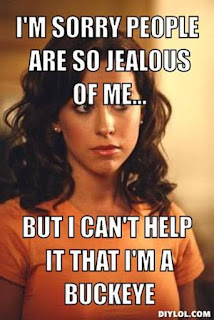 Posted by Elisha German at 3:38 PM No comments:

INTRODUCING THE UNITED STATES OF BOOKS! Hosted by Teri at 125 Pages

Introducing The United States of Books!

Posted by Elisha German at 3:19 PM No comments: