The Iron Ring: Part 1 of the Saga of the Redeemed By Auston Habershaw Promo


The Iron Ring: Part 1 of the Saga of the Redeemed
By Auston Habershaw 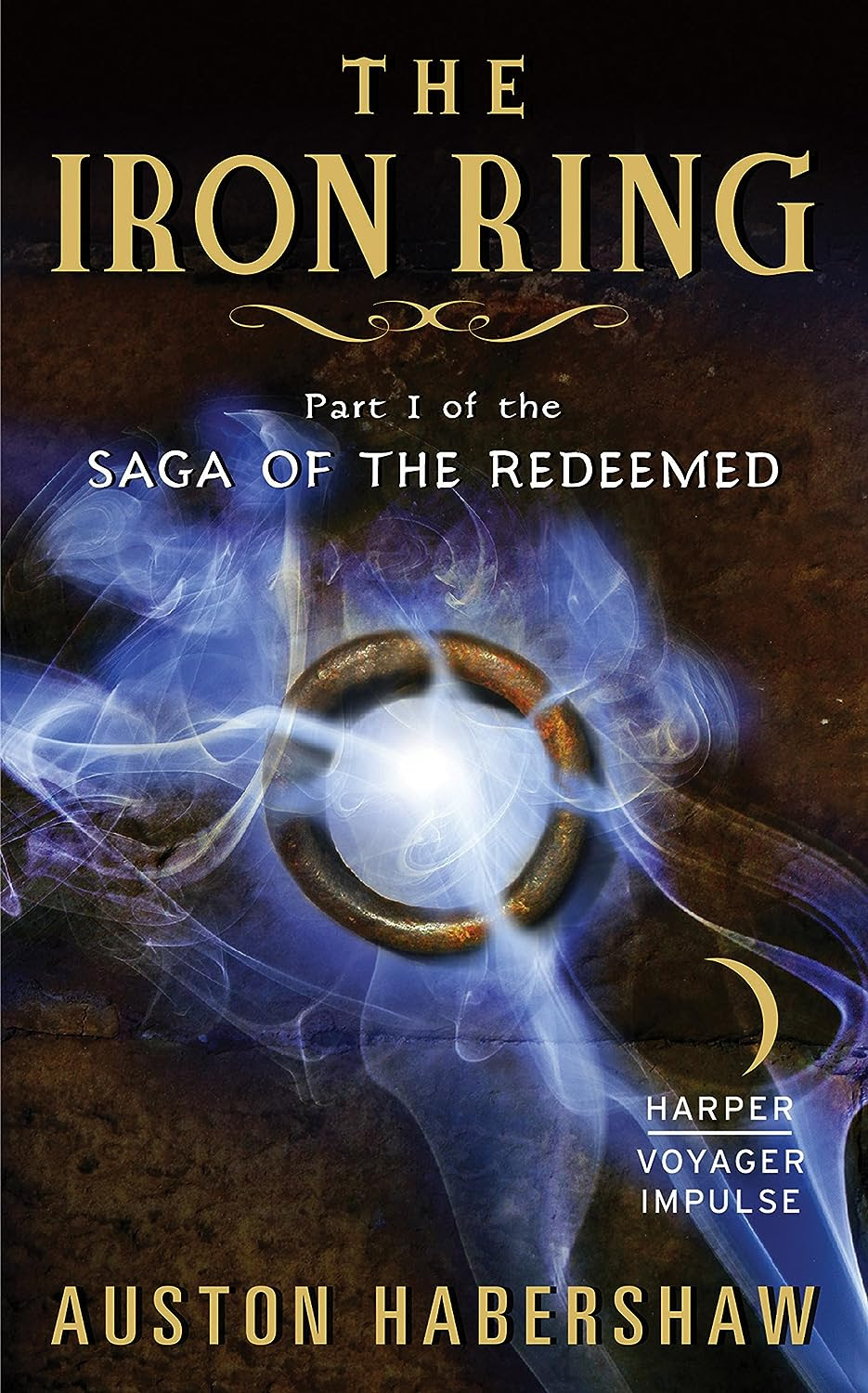 Auston Habershaw Bio:
Auston Habershaw is a science fiction and fantasy writer and author of The Saga of the Redeemed (part one to be released by Harper Voyager in February 2015). You can find links to his stuff through Amazon or Goodreads (see the links to your right!). He got second place in the Writers of the Future Contest in the first quarter of 2014 (Volume 31), so he presumably has some idea of what he’s doing (though not the *best* idea, obviously). He’s also an English professor, a pretty good storyteller, and a big time geek. This blog is for him to discuss and explore some of the crazy ideas that are usually kicking around in his head, throw out some of his homemade RPGs for people to use or see, advertise his budding writing career, and see just what this whole ‘blog’ thing is about. Enjoy!
Links
Website  https://aahabershaw.wordpress.com/
Facebook https://www.facebook.com/aahabershaw
Twitter https://twitter.com/AustonHab

The Iron Ring bcc:
Tyvian Reldamar—criminal mastermind, rogue mage, and smuggler of sorcerous goods—has just been betrayed by his longtime partner and left for dead in a freezing river. To add insult to injury, his mysterious rescuer took it upon himself to affix Tyvian with an iron ring that prevents the wearer from any evildoing.
Revenge just got complicated.
On his quest to get even, Tyvian navigates dark international conspiracies, dodges midnight assassins, and uncovers the plans of the ruthless warlord Banric Sahand—all while running from a Mage-Defender determined to lock him up. Tyvian will need to use every dirty trick in the book to avoid a painful and ignominious end, even as he discovers that sometimes even the world’s most devious man needs a shoulder to lean on.

Posted by Elisha German at 5:18 PM