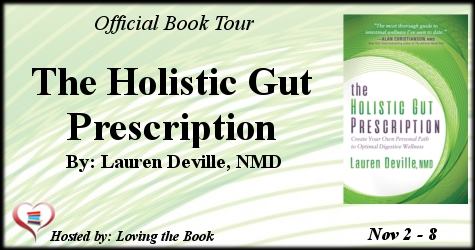 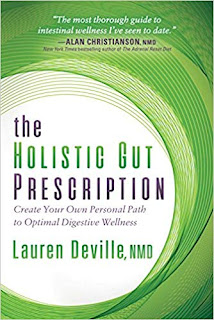 The Holistic Gut Prescription is designed to be a simple guide to healing the gut, based on the following premise: if people give the body what it needs to heal itself and remove the obstacles to its cure, then within reason, healing will follow.

In this guide, Dr. Lauren helps readers recognize which obstacles to a healthy gut they face, how to remove them, and how to supply the specific building blocks they lack so that they can create their own personal path to optimal digestive wellness. 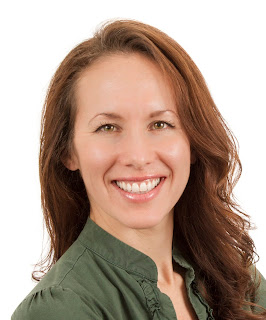 Dr. Lauren Deville is board-certified to practice medicine in the State of Arizona. She received her NMD from Southwest College of Naturopathic Medicine in Tempe, AZ, and she holds a BS in Biochemistry and Molecular Biophysics from the University of Arizona, with minors in Spanish and Creative Writing.

She also loves yoga, piano, and good audiobooks. She writes fiction under a pen name in her spare time.