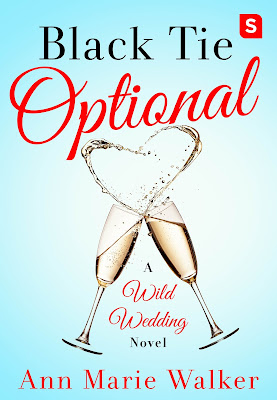 Favorite writing place.
Honestly it varies from book to book, but Black Tie Optional was written almost exclusively at the corner table of my local Starbucks and I have the gold star rewards to prove it haha.
If they could sit and write in a different country where would it be?
I've had the chance to visit the UK recently and as a result am thinking of basing my next series there. Maybe it's my love of Hugh Grant rom-coms, but after a few days in Notting Hill, the ideas were flying!
Co-writing have you done it with another author, if not, would you?
The first series I wrote, Chasing Fire, was co-authored with Amy K. Rogers. It was a wonderfully collaborative process but we always knew I would write solo as well (hence publishing under both our names versus one pen name) due to Amy's demanding "day job".
Name three things on your desk right now.
Coffee mug (a necessity), cell phone (a distraction), and a frame with a print of the first fan art someone ever made based on one of my books (a reminder).
What are you favorite types of stories to read?
Romances, especially ones with humor. I remember reading Beautiful Player at the hair salon and I literally laughed out loud. It was such an amazing feeling, which is why I couldn't have been happier when Library Journal used that exact phrase to describe Black Tie Optional.
Can you tell us about your upcoming book?
The second book of the Wild Wedding Series will feature Olivia's best friend Cassie as the female lead. All the characters from BTO will make appearances along with a few new ones as well. The first chapter is actually included at the end of book one, but here's a little teaser:
ICING ON THE CAKE

Cassandra Miller doesn’t have time for men. She’s far too busy preparing to open a cupcake shop with her silent partner and best friend, not to mention catering her brother’s wedding. And let’s face it, it’s not like Prince Charming is going to stroll into the bakery and sweep her off her feet.

Henry has been a Prince his entire life but for one wild wedding he wants to be nothing more than an “Average Joe”, or in this instance, “Average Hank”. But when a case of mistaken identity and a batch of burned cupcakes ends in a night of passion, Cassie and Hank must decide if theirs is a recipe for disaster or the makings of true romance. 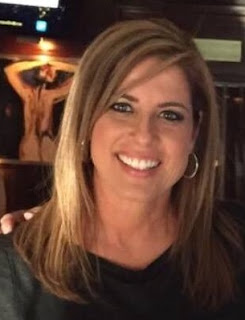 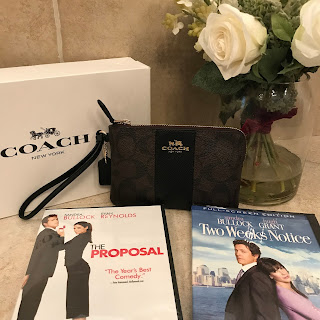 a Rafflecopter giveaway
Posted by Elisha German at 5:41 PM