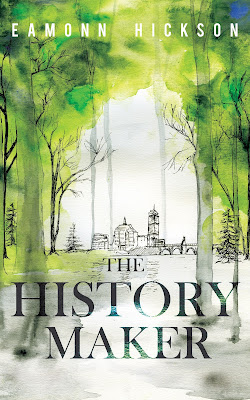 Memories are our greatest link to the past. They are what we create in the present, and they can guide us in the future. Memories can define us.

Adam Fletcher has none.

A crippling car accident has pressed reset on Adam’s life, leaving the young man broken and lost. Britney, the woman who claims to be his best friend, tries to bring him back to society, while hiding the truth about her involvement in the crash.

Starting from scratch, Adam tries to make new memories. But, what use are memories if they are constructed from lies?


How to Handle Pressure: Writing Under Deadlines


Deadlines. They’re delightful, for sure. There are few things that instill such a sense of panic for writers than the imaginary tick-tock of an approaching deadline—but, it can also inspire. I’ve found that big, one-off deadlines can be restricting and suffocating, however, if broken down, they can light a fire under the pot of productivity and get the creative thoughts simmering. Bite-size chunks and small steps are the ways to dismantle a looming deadline. For example: I give each of my characters one problem to solve (or succumb to) or one piece of information to find per writing-session. If my characters have not gained or lost something every time I write, then I consider that a failure. After all, no one wants to read about a neutral, eventless day in the life of any character. I find that, after these many small victories, the long-term deadlines quickly lose their venom. After all, a journey of a thousand miles begins with one step. 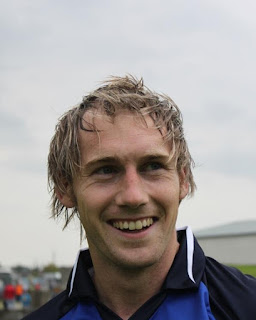 Eamonn Hickson is an Irish author. He released his first novel, The History Maker, in December 2012.

He has undertaken a number of creative writing, and writing for print courses recently.

His second novel, Angel of Death, was released in December 2013.

1 winner will receive a finished copy of THE HISTORY MAKER, International.