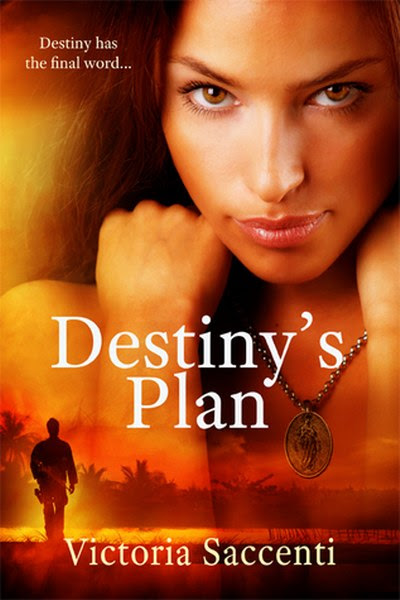 
When
Raquelita Muro’s overbearing mother rips her and her little sister
away from their beloved Papa, one tiny, rebellious corner of
Raquelita’s heart is grateful that the bus is crowded, and the only
seat left is out of Mama’s sight. Next to a handsome young
man.


Matthew
Buchanan’s beautiful traveling companion is more than something
pretty to look at before he ships out for Viet Nam. Deep in her sad,
whisky-colored eyes he glimpses a new dream to replace the ones he’s
leaving behind. It breaks his heart to leave Raquelita in her
tyrannical mother’s hands, but she gifts him with a token of love
and a tender promise to exchange letters in secret.


But
their first, shy “hello” has reached the ears of Fate. Fate is in
the mood to see how far it can push two lonely hearts—to the brink
of temptation, desperation, and despair—before they break. Perhaps
beyond any hope of healing…

“That was lovely,” he whispered. “You are enchanting.”
“Oh.” She blushed.
“Lita.” The stern sound sliced the air. Isabel and her deep scowl stood next to their seats. Her gaze shifted suspiciously from her daughter to Matthew. “Is everything all right, Lita?”
“Y-yes, everything’s fine. Mamá…this is Matthew. We’ve been talking for a while. I’ve told him a little about us and our family.”
“Lita. Do not pester people with your little stories and inane fancies. Travelers like privacy. Uh…nice to meet you…Matthew, is it? I hope Lita doesn’t annoy you too much.” Isabel arched an eyebrow at Raquelita, and before Matthew could speak, she pivoted and headed to her seat.
Matthew watched the angry woman go. Why would a mother humiliate her daughter in public? If her purpose was to smother her daughter’s spirit, she’d managed to do so. He’d spent the past few hundred miles relishing Lita’s joie de vivre; he didn’t wish to sit through the next hundred without it. He blurted the first thing that came to his mind. “Lita, you can say anything you want. I love your voice.”
“You do?”
“Yes, and I love our conversations. Heck, I can’t remember the last time I discussed music, geography, and poetry in a single exchange.”
“If I bore you, will you tell me?” Her expression was serene, but her earlier mirth had disappeared.
“Impossible. You could never bore me,” he murmured, hoping his sweet girl would return. “How far are you traveling? Where’s your last stop?” Matthew continued, but seconds after he asked, he knew the subject was trouble.
“We…we are going to Ocala.”
“Ocala?”
“Yes.”
“Are you meeting your father there?” Her grimace deepened, and he wanted to kick himself. “Raquelita, if you don’t wish to talk…”
“Please, don’t think… I really like talking to you… He’s not coming. My parents are divorced. We’re moving to another state.” She choked out the three statements, and turned to the aisle.

He murmured reassurances to no avail. She still looked away. He placed two fingers under her trembling chin, and she did not resist when he turned her face toward his. Her cheeks were damp, her irises sparkled like gems, and her lashes were heavy with moisture. She looked at him with undiluted trust and an emotion he couldn’t identify.
This guileless young woman with her soulful eyes, shimmering brown locks, and golden skin had captured him. The pull was inescapable. Matthew slipped his hand under hers. “I would give half my soul to take your pain away.” He lifted the delicate fingertips for a feathery kiss.

Raquelita stared in fascination. The strong hands she’d admired earlier had grasped her hand as if she were a fragile porcelain doll. She felt safe. She felt protected. She felt secure. Other than for rare moments with her father, Lita lived in a cold, affectionless wasteland, under the strict rule and discipline of a rigid mother.  With a simple brush of his lips, Matthew had infused her soul with life-giving warmth.  She knew then, to the marrow in her bones, she was bound to him. She would never feel this close to anyone in life again.
“Talk to me, Lita. I’m on your side.”
Their gazes locked.
“I believe you, Matthew.”

Hovering above, the ancient women watched. 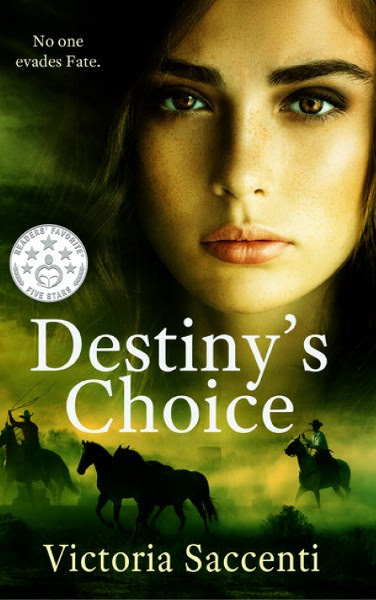 No
one evades Fate. Especially when the escape route is cracked and full
of holes.


As
a naïve young woman, Marité Muro nearly drowned in a maelstrom of
confusing emotions stirred by two very different men. One whose
tortured soul tugged at her heart, another whose scorching touch made
her innocent body want…more.


Four
years in a Spanish prep school gave her time to gain perspective, and
now she’s come home to Florida knowing what she wants. The one man
she’s never been able to forget, and she’s ready to prove their
age difference is no obstacle.


Viet
Nam left scars on Brian MacKay, some visible, some invisible—and
infinitely more dangerous. His war buddy’s little sister has
ripened into a tempting, irresistible woman, but she is forbidden
fruit. Yet she challenges his resolve until, in a moment of weakness,
his demons slip free.


Marité
isn’t sure why the man who held her closer than skin is suddenly
holding her at arm’s length, but she isn’t afraid to fight for
what she wants. Even when someone returns from the past who could
destroy everything. Her home. Her family. And Brian’s love. 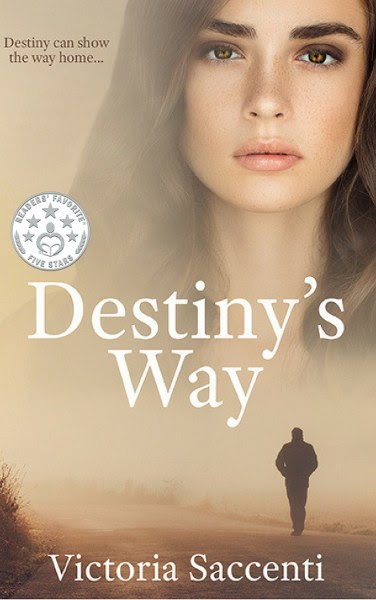 Destiny
can show the way home...if it can navigate the shadows of
Fate.


Brian
MacKay’s love for Marité Muro burns with the heat of an eternal
flame. But when he catches her cousin, Michael, forcing an unwanted
kiss upon her, Brian’s jealousy comes dangerously close to flaring
out of control.


In
a moment of despair, he packs his bags and boards a plane for Round
Rock, convinced Marité will be better off with anyone else. Someone
younger. Someone who isn’t dragging around a crippling load of
baggage—and PTSD-fueled demons.


Anger
tears at Marité’s heart as she flees to her Abuela’s home. Anger
at Brian for abandoning her so easily. At Michael for trying to
reignite their past infatuation. Mostly, anger at herself for
realizing too late that it’s past time to grow up, take
responsibility for her own part in the debacle, and fight for the
only man she’ll ever love.


But
Fate has a few more tricks to play before Brian and Marité find the
strength to reconcile. Some that haunt Brian’s war-torn mind.
Another threatening from Michael’s dangerous ambitions. And one
tiny, fragile miracle growing under Marité’s heart, with the power
to heal their past and seal their future. If it lives long enough to
draw its first breath… 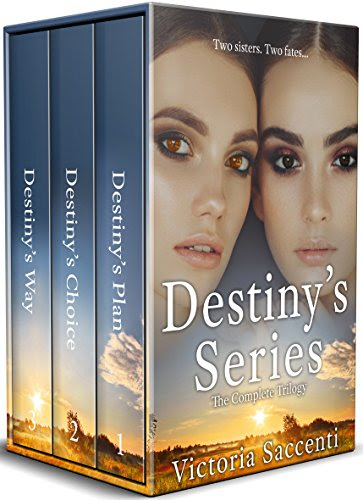 Get
the Full Box Set HERE! 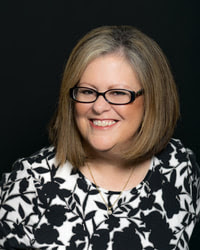 A
native of Cuba, Victoria grew up in the nucleus of the prestigious
Alonso family, founders of the National Cuban Ballet. The artistic
environment fostered her writing spirit and an insatiable curiosity
to explore the world and meet different cultures. She writes romance
and generational sagas with complex emotional content, as the human
condition in all its forms is her favorite theme. She is the author
of Destiny's Plan, Destiny's Choice, and Destiny's Way, and a
contributor to The Ultimate Guide to Dorothy Dunnett's THE GAME OF
KINGS, by Laura Caine Ramsey. Central Florida is home, but if she
could convince her husband, she would pack her computer and move to
Scotland, a land she adores.