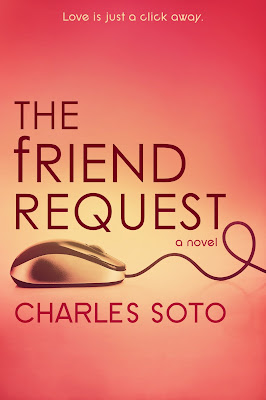 Chase has it all. Owner of a successful business, social standing and respect, killer looks and not the fiancé of any man's fantasy. His life is in control, just the way he planned; but everything is not as it appears. His brother, also his business partner and closest friend, is angrily rejected when he attempts to tell Chase the Truth. As Chase blindly races toward an empty future based on lies and deceit, his brother makes the dangerous decision to protect him.
Carly, a single and struggling mom, has always sacrificed personal happiness in an effort to protect her son. Lonely and stuck in a dead-end job, her life revolves around her special needs child; until the abusive father threatens to take him. Carly decides to take a chance on life and accept a friend request from her high school sweetheart. Can she let down her defenses and open her heart, or will the past cloud her future? Will a simple Facebook friend request bring Chase and Carly the happiness they so desperately desire, or will secrets from their past threaten to keep them apart ... forever.

Review:
The idea beind this story I find can be perceived as 'impossible', 'unlikely', or 'out there', but, I think it could be plausible, given the right circumstances. Perhaps not the owner and killer looks with a fiance that fills any mans fantasy but, acceptig a friend request on social media from people we know and once had a romatnic connection with, I think is very plausible.
This read was full of intensity, intrigue, suspense, and mystery. Wondering what choices they are going to make and how those choices will work out. I didn't like the the heroic man in this story is already committed to another woman though. That did rub me wrong. What was his reasoning for sending her the friend request, truly? However, the story did flow well, there wasn't parts within the book that bored me or what I wanted to skip over until it got intereting. The author knows how to use his creativity to keep the reader interested from the frist chapter until the very end.

About the Author
Charles Soto is a moving and unconventional fiction author of Heartache & Sin, The friend Request, Pride and a Prayer and the ghostwriter of the Auto-Biography, Frias with Love (Where we come from, where we went). 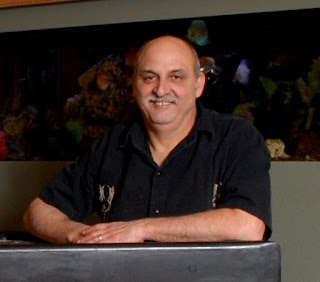 Along with his diversity as an author and his capabilities of writing in a profound array of genres, his talents as a sculptor and expertise in the painting and decorating field has enabled him to supervise such projects as the MGM Grand Casino and Hotel in Las Vegas, NV., Pantageous Theatre in Downtown Minneapolis, MN., as well as many more iconic Structures.
Charles Soto was born in Las Vegas NV., and throughout his childhood was raised in the Bay Area of Alameda County on the outskirts of San Francisco, CA. He now lives in Northern Minnesota with his wife of thirty years and their two daughters. 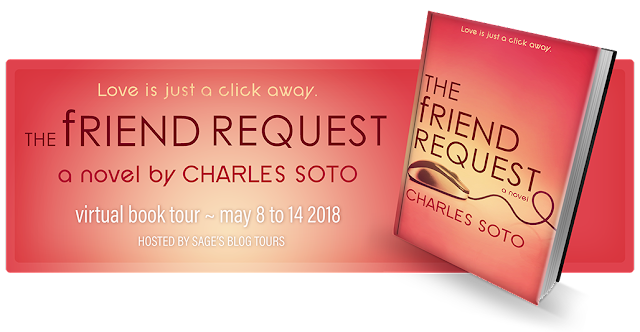