Can
she find a way to bring back the man he once was,

or will she have to send him
back to hell? 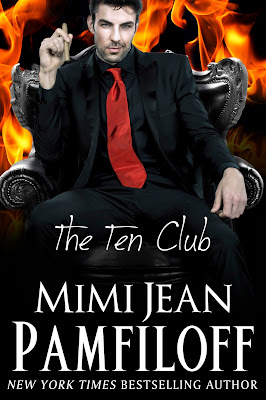 
HE WANTS TO OWN HER. King doesn’t recall dying and he definitely doesn’t
recall this feisty woman Mia who claims to be his wife. But he’s happy to make
her his if she’ll be obedient and loyal. After all, a king needs a queen, and now
that he’s back from the dead, this evil billionaire has big plans.

SHE WANTS HIM DEAD. Mia Turner made painful sacrifices to save the love of
her life from his cursed hell. So when he promised to love and protect her
always, she believed him. But after he trades his life to save his brother,
she’s left all alone with a baby and a broken heart. Until he returns. Evil,
more powerful, and with absolutely no memory of her.


Can she find a way to bring back the man he once
was, or will she have to send him back to hell? 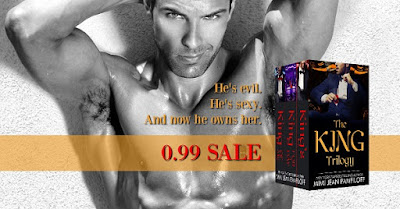 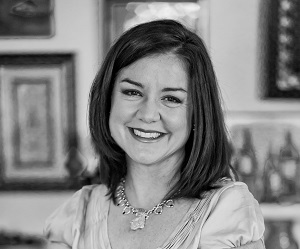 a USA Today and New York Times bestselling
romance author. Although she obtained her MBA and worked for more than fifteen
years in the corporate world, she believes that it’s never too late to come out
of the romance closet and follow your dream. Mimi lives with her Latin Lover
hubby, two pirates-in-training (their boys), and the rat terrier duo, Snowflake
and Mini Me, in Arizona. She hopes to make you laugh when you need it most and
continues to pray daily that leather pants will make a big comeback for men.